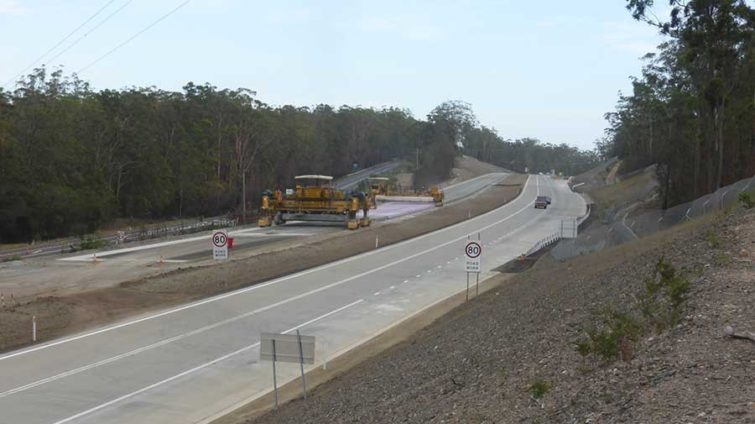 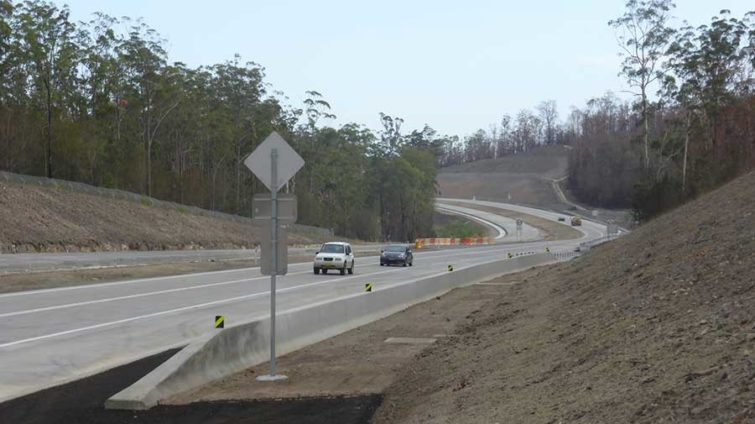 Roads and Maritime Services is upgrading the Pacific Highway from north of Barry’s Creek near Kundabung to the southern end of the Kempsey bypass. The project is jointly funded by the Federal and New South Wales Governments.

The $165 million upgrade will provide 13.7 km of upgraded highway and includes:

Roads and Maritime has contracted McConnell Dowell-OHL JV to construct the Kundabung to Kempsey upgrade. Construction began in September 2014 with completion expected in July 2017, weather permitting.